China, with its large population and extensive healthcare system, is the second-highest user of antibiotics in the world. Such widespread use has inevitably led to high levels of antibiotic resistance in the population. When isolated, it becomes clear that a significant majority of the infecting bacteria are gram-negative. Within these bacteria, antibiotic resistance has grown significantly to the point of becoming a serious health threat. China has responded to this increasing antibiotic resistance with preventive measures, such as setting up a surveillance network, prescription control and placing restrictions on formularies. In this restrictive environment, we reviewed the Chinese antibiotic market to gain insight into the potential market access for innovative antibiotics.

Our review showed that there are roughly 8 million hospital-acquired infections annually in China. Of the 60% of patients who have been tested, almost three-quarters have gram-negative infections. When it comes to treatment, doctors currently prescribe empirical treatment to a third of these patients, while one in six patients receive cephalosporins. However, doctors advise that about a third of all gram-negative infections are resistant to the most commonly used class of antibiotics. What can be done for such patients who are resistant to these antibiotics? Doctors prescribe combinations of other antibiotics, but they are not as satisfied with the options available currently.

In the interest of determining the prospects for innovative antibiotics, we developed several different potential product profiles. We interviewed doctors to learn their views about the need for innovative antibiotics and the trade-offs that could be made. While many patients are in serious condition, safety levels at least as good as the available combinations being used were still important to doctors. They are content with narrow-spectrum innovative antibiotics that target only resistant bacteria, as it is vital to limit or reduce the current resistance build-up. The greatest need occurs in hospital-acquired and ventilator-acquired infections. They were concerned about limiting the potential cost to the levels of existing combinations used against bacteria resistant to the given class of antibiotics. Their main metrics were safety and tolerability, pathogen susceptibility information and reduction in hospital stay.

We also explored options that could enable early market access, including both regulatory approvals and reimbursement listings. There are several innovative antibiotics under development, and to gain the widest distribution in China it is important to select the right comparators from other prescription-controlled antibiotics and the right target profile according to metrics identified by the doctors. Furthermore, they will need to make the appropriate price and volume trade-offs with respect to the National Reimbursement Drug List (NRDL); it is likely that targeting NRDL inclusion will yield a much larger population but at lower prices. It is also a fact that merely listing under NRDL is not sufficient, as access is further impacted by hospital listing. The drugs will almost inevitably be tightly controlled under existing regulations, controlling prescriptions, limiting access and restricting formularies to reduce the spread of resistance.

It is only recently that the attention of the world’s drug developers has returned to antibiotics as resistance has grown globally. With its large population and extensive hospital network, China requires innovative antibiotics to target gram-negative-resistant and especially antibiotic-resistant bacteria. The opportunity to make a significant difference to millions of patients exists and is awaiting new products. 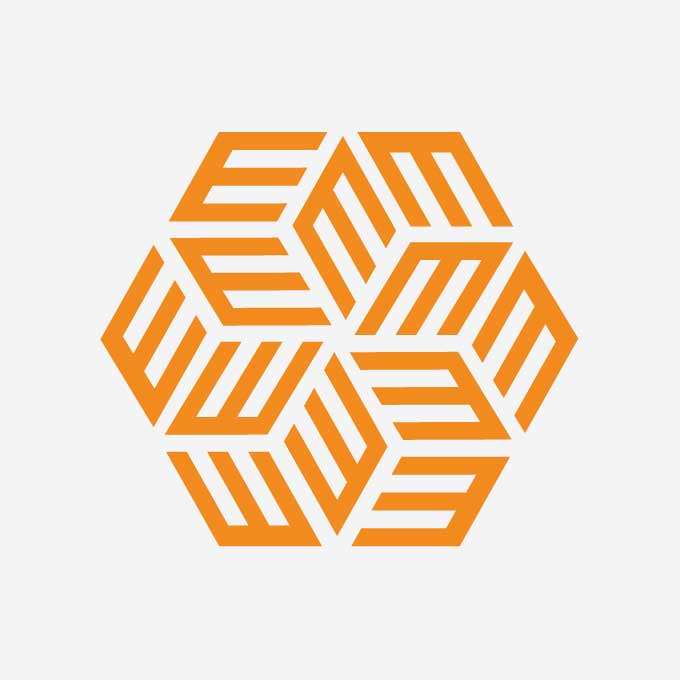 EVERSANA employs a team of over 6000 professionals across 40+ locations around the world. From industry-leading patient service and adherence support to global pricing and revenue management, our team informs the strategies that matter…