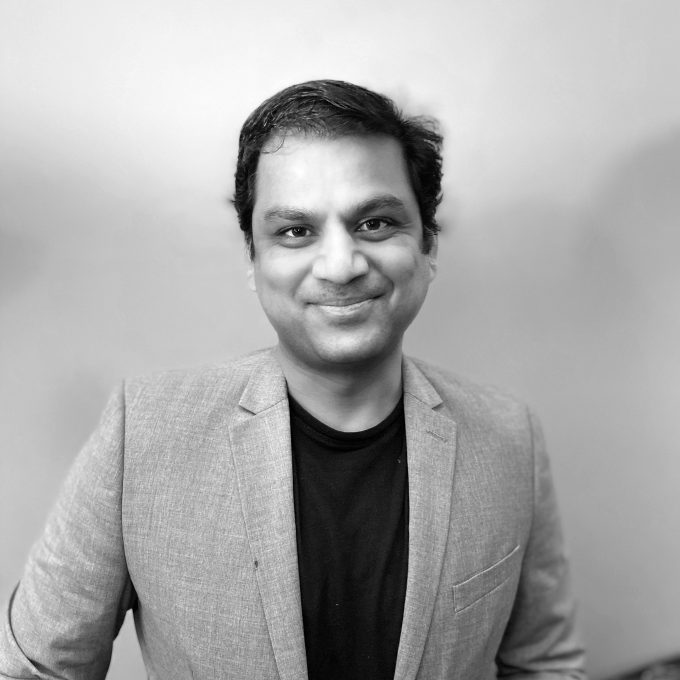 Tuhin is also a doctoral researcher at McMaster University, pursuing research in the economic evaluation of adverse drug reactions using real-world evidence and big data analysis. In the past, Tuhin worked in diverse roles in academia, government lab, and industry, including managing and conducting basic research in life sciences, in the U.S., Canada, and India. Tuhin has a graduate degree in chemistry from the University of North Carolina at Chapel Hill and an MBA from the University of Toronto.