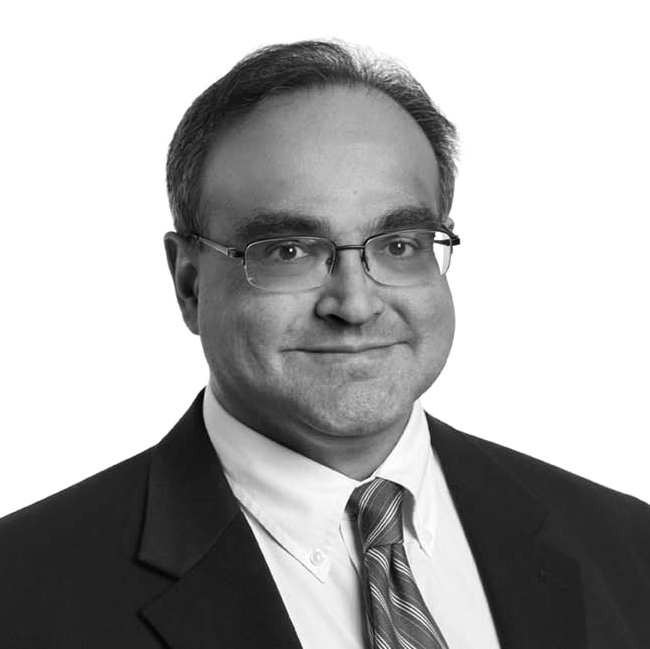 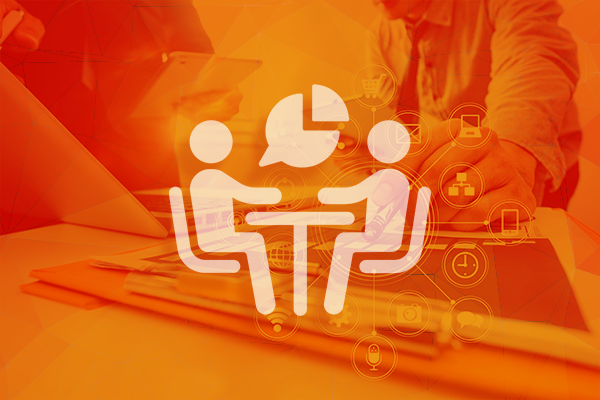 In his latest white paper, Oodaye Shukla, EVERSANA’s Chief Data and Analytics Officer, outlines the revolutionary impact that artificial intelligence and machine learning can have on improving patient outcomes and access to therapy. Rare disease statistics: The average time to get an accurate rare diagnosis is 6-8 years. There are 7,000 distinct types of rare […]