The State of AR/VR Today

Facebook for Business states that, “Augmented reality (AR) and virtual reality (VR) are the future.” The problem is that we have been saying this for years. How can a technology that has been around for more than 30 years (Boeing researcher Tom Caudell coined the term ‘augmented reality’ in 1990) be considered “the future?” Business News Daily heralded 2018 as “the year AR hype becomes actual reality.”

We have seen growth in the use of AR/VR technologies in virtually (pardon the pun) every sector: healthcare, military, commercial and entertainment. According to Statistica, the worldwide market size for AR/VR is expected to grow to $18.8 billion dollars by 2020, and Allied Market Research claims it could be as high as $571 billion by 2025!

According to SingularityHub, “We are about to witness the rapid rise of a standalone and highly mobile VR experience economy.” In a recent post about the future of AR and VR Facebook’s CEO, Mark Zuckerberg said: “While I expect phones to still be our primary devices through most of this decade, at some point in the 2020s, we will get breakthrough augmented reality glasses that will redefine our relationship with technology.”

In this article, EVERSANA’s James Cimino breaks down the challenges and the huge opportunities inherent in these technologies and predicts who may be the first to eliminate barriers and achieve success. 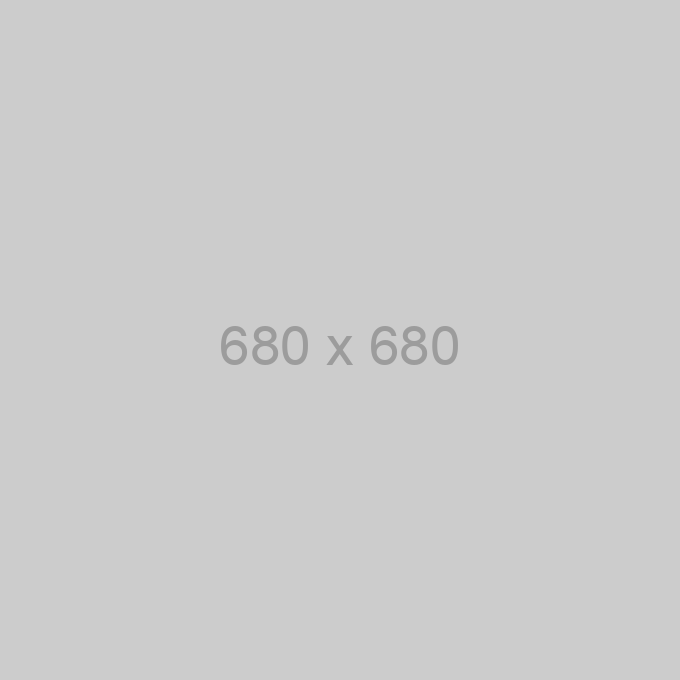 Jim has more than 25 years of professional experience investigating how technologies can be introduced and leveraged to improve training, engagement, and to solve business problems. He has played key technical roles in mobile,…

Real-Time, High-Impact Decision-Making The industry is accustomed to a matrix of disjointed strategic partners and fragmented…

VIDEO | ACTICS by EVERSANA: Creating unmatched value for your patients