OBJECTIVES: Network meta-analyses (NMAs) generally include direct comparative evidence from randomized controlled trials (RCTs) and/or comparative observational studies; however, comparative evidence is limited in many disease/treatment areas. The objective of this analysis was to discuss opportunities and pitfalls associated with incorporating single-arm studies into NMAs, illustrated in a case study assessing the effectiveness of ablation/radiation therapies in lung cancer.

RESULTS: One RCT, 10 comparative observational studies, and 147 single-arm studies were identified. Seven to 22 simulated comparative studies were incorporated within each NMA, depending on the outcome. The conclusions of the Bayesian hierarchical NMAs were aligned between analyses using comparative or comparative and simulated comparative studies; however, differences in effect estimate magnitudes (0% – 44%) and treatment rankings were sometimes observed. Limitations of this analysis included sub-optimal reporting of covariates among single-arm studies limiting the ability to sufficiently match for cross-study differences and poor matching where cross-study differences existed.

CONCLUSIONS: Thoughtful integration of single-arm studies in NMAs may offer opportunities to utilize all available evidence and be especially useful in disease/treatment areas with many single-arm studies and limited direct comparative evidence or incomplete evidence networks. However, studies should clearly state the methodological limitations and present results stratified by study design.

Fill out the form below and download the presentation. Schedule a meeting to talk with our experts. 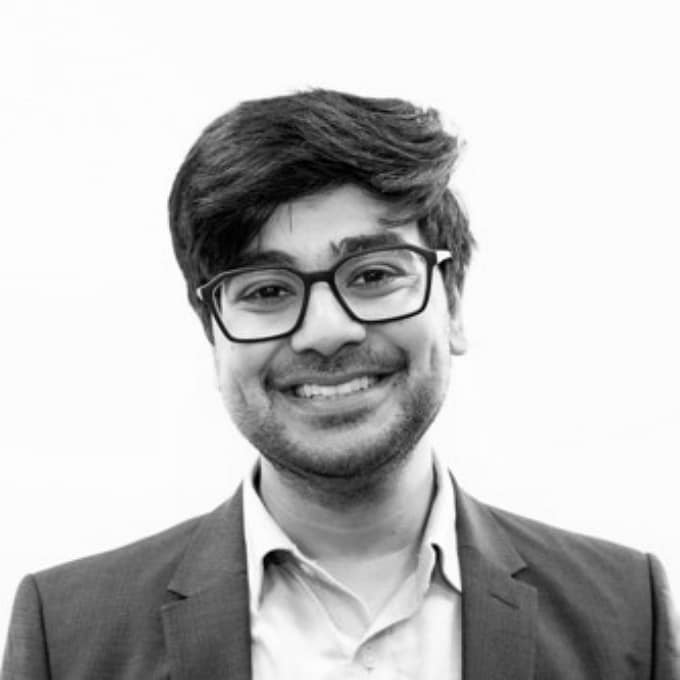 Real-Time, High-Impact Decision-Making The industry is accustomed to a matrix of disjointed strategic partners and fragmented…

VIDEO | ACTICS by EVERSANA: Creating unmatched value for your patients