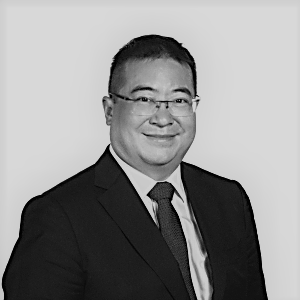 Prior to joining EVERSANA, Lee was Managing Director of KDL within Shanghai Pharmaceutical Group (SPG), the 2nd largest healthcare distributor in China and one of the largest state-owned enterprises in China. Lee joined SPG through its acquisition of Cardinal Health China where he was Chief Commercial Officer. During his tenure at SPG, he quadrupled the NI/Revenue Ratio, generated record cash flow every year and maintained its position as one of the largest healthcare importers into China, serving clients such as Roche Pharmaceuticals, Roche Diagnostics, Roche Diabetes, Urgo, Pierre Fabre (Avenue), Pfizer, MSD, Fortive ASP, Grifols, Sanofi, GSK, Astra Zeneca, Smith & Nephew.

Lee is a YPO (Young President Organization) Member, has an EMBA from Tsinghua/INSEAD, an MBA from the University of Southern California and a BS from University of California, Riverside.